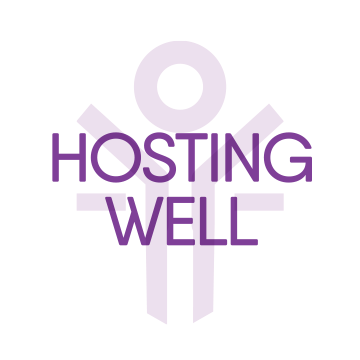 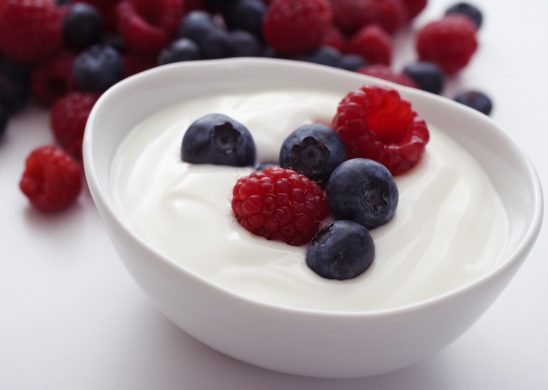 There are countless benefits to adding probiotics to your diet. While most people think yogurt is the best source of probiotics, there is much more to the story.

Intestinal microflora has long been used to improve health.  Most people’s understanding of microflora starts and ends with yogurt.  Yogurt is an ancient food present in numerous cultures around the world.  Originally developed to preserve milk in the days before refrigeration, it appears to have been used medicinally to cure diarrhea since the 16th century and probably much longer.

Yogurt is traditionally milk fermented with a variety of bacteria.  The manufacturers think it sounds more appealing to call them “cultures,” but it means the same thing.  Some of these bacteria include Lactobacillus and Bifidus species and Streptococcus thermophilus.  If these sound similar to some of the enteric bacteria that colonize our intestines during infancy, that’s because they are.   Supplementing with these probiotic yogurt bacteria can recharge our intestinal flora and push out harmful bacteria that may have taken up residence there.  In the rainforest metaphor, eating yogurt and other probiotics is analogous to planting new seeds for the kinds of trees that we want to grow.

Yogurt typically contains just a few strains of probiotics, and they are usually listed on the package.  However, our gut flora consists of around 500 strains (some researchers believe the number is closer to 1,000) and the majority of these strains cannot be cultured outside the body. It seems that yogurt and a few other probiotics might help recharge a very small part of our microbiome, but just a part.  We need to take good care of the rest of our gut flora because it is not as easily recharged.  Furthermore, most yogurt does not contain a high enough level of probiotics to do much good and the typical yogurt cup is loaded with more sugar than a Twinkie so we need to look beyond yogurt for balancing the gut microbiome.