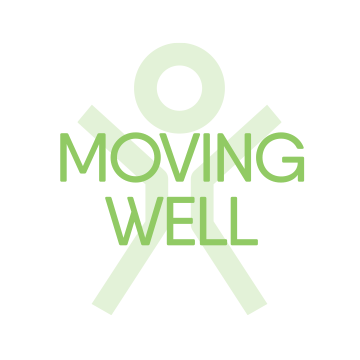 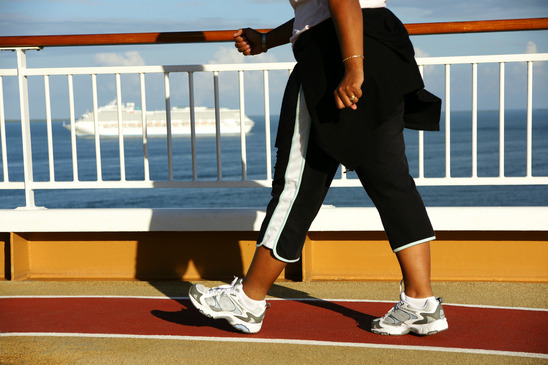 The science is clear: if you want a healthy heart, start walking. For years, walking has been seen as running’s poor cousin, in terms of exercise value.  While running can get you in fantastic shape and is a great exercise for many, walking is a superior exercise for many people for several reasons.  First, you are more likely to suffer from a variety of injuries from running, including bad knees, twisted ankles, shin splints, and even foot problems. But because of it’s much lower impact there are far fewer walking injuries.  A lot of data available shows that for many people, habitual running can be very hard on the joints.  This is especially true for people who are over their ideal weight, since the impact from running is magnified with weight.

The research seems to support this view.  There’s mounting evidence that very high levels of endurance exercise, such as repeatedly training for and running marathons, can cause small but very real coronary damage that builds up over time. A study in 2011 found that lifelong marathoners had a significant level of myocardial fibrosis, the very serious and irreversible scarring of the heart valves.

Additionally, a variety of studies show that running more than 20 miles per week may undo some of the benefits of regular exercise.  A very interesting 15-year study looked at the overall mortality rates of 52,000 participants, who started out with a healthy heart, meaning no coronary heart disease, based on their running habits.  While runners did have a 19% lower risk of all-cause mortality compared to non-runners, the details were surprising.  The researchers expected to find that the benefits of running would rise to a certain point and then level out, with more running not necessarily giving more benefits.  However, what they actually found was the surprise.  After a certain point, the mortality benefits not only leveled out, they reversed, meaning that more running was actually undoing many of the health benefits of the exercise.

4 Ways To Improve Your Daily Walk

Science Shows Walking is The Way to a Healthy Heart. Follow These Tips to Get The Most Out of Your Exercise

The Power Of Going Barefoot

Remove Those Shoes For a Multitude of Health Benefits